Vietnam is one of the world’s fastest-growing economies. This Southeast Asian country has been experiencing continuous innovation, greater economic integration, stable growth rate, and socio-economic ambitions. A lot of world-renowned investors visit Vietnam to take advantage of the many business opportunities that country has to offer. If you are wondering if it is worth investing in Vietnam, read on:

Vietnam Has a Strategic Location

Vietnam serves as a gateway to the Indian Ocean and the Pacific Ocean. It borders with China to the north and with Cambodia and Laos to the west. This strategic location improves the connectivity of Vietnam, major international economic and commercial centers like Hong Kong, Bangkok, Singapore, Seoul, and others are reachable within a few hours of flight. In addition, Vietnam lies parallel to Asia’s established sea trade routes with a long coastline and world-class water ports. These make the country a busy transit hub for passengers and cargos across the continent. 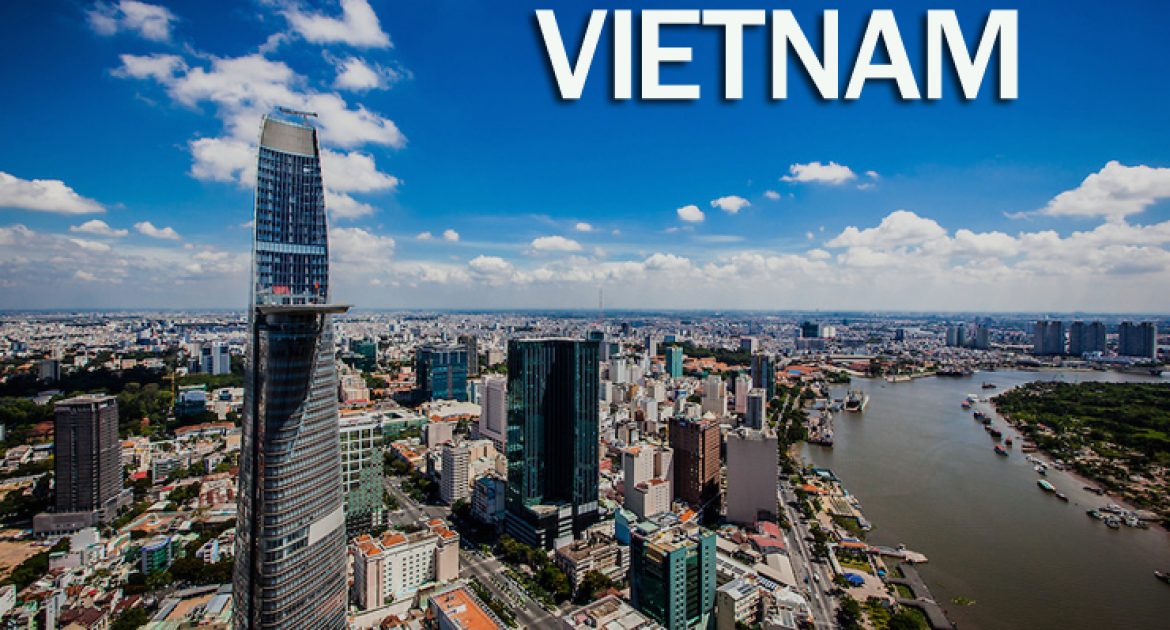 It Has Enormous Market Potential

Vietnam’s economic conditions are continuing to improve with their GDP per capita tripled from over $600 per person every year in 2005 to nearly $2, 185 in 2016. Currently, most of its around 90 million population is in the lower-middle income bracket; however, the upper-middle bracket is expected to grow. The country is also home to some rich elites with assets of more than $30 million.

Furthermore, the people in the country have displayed changes in their spending habits. The majority of them are still conservative and picky in terms of spending their money. However, many are shopping to show off their styles and social status instead of just satisfying their basic needs.

It is Open to Global Trade

After Vietnam became a member of the World Trade Organization, it has engaged in a lot if international cooperative agreements that include different free trade agreements with both local and global partners. Because of this, the country’s export turnover increases along with the growth rates, especially in the foreign-invested sectors for products like computers, electronic appliances, textiles, telephones, and others. Whether investors flock to Vietnam for sand for sales mining, distribution, or manufacturing, there are profitable business opportunities for them. 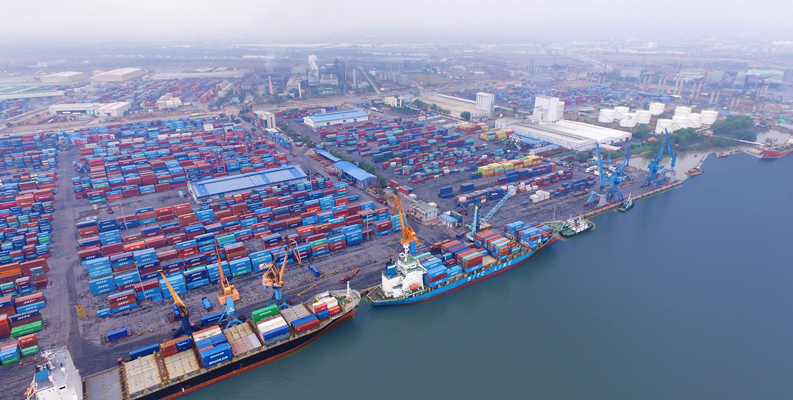 It Has Invested in World-Class Business Infrastructure

Vietnam recognizes the importance of having high-quality infrastructures to ensure efficient business operation and minimize transactional costs. That is why it has been continuously upgrading their infrastructure to offer businesses with the best condition to invest here. Vietnam has greatly improved in terms of the following business infrastructure:

What You Need to Know about Managing Your Wealth 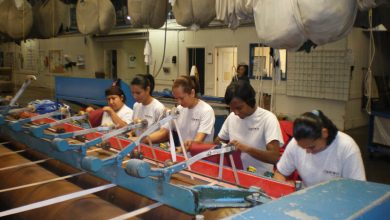 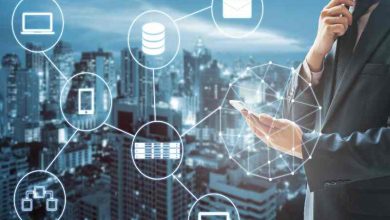 5 Things You Should Know About Personal Loans